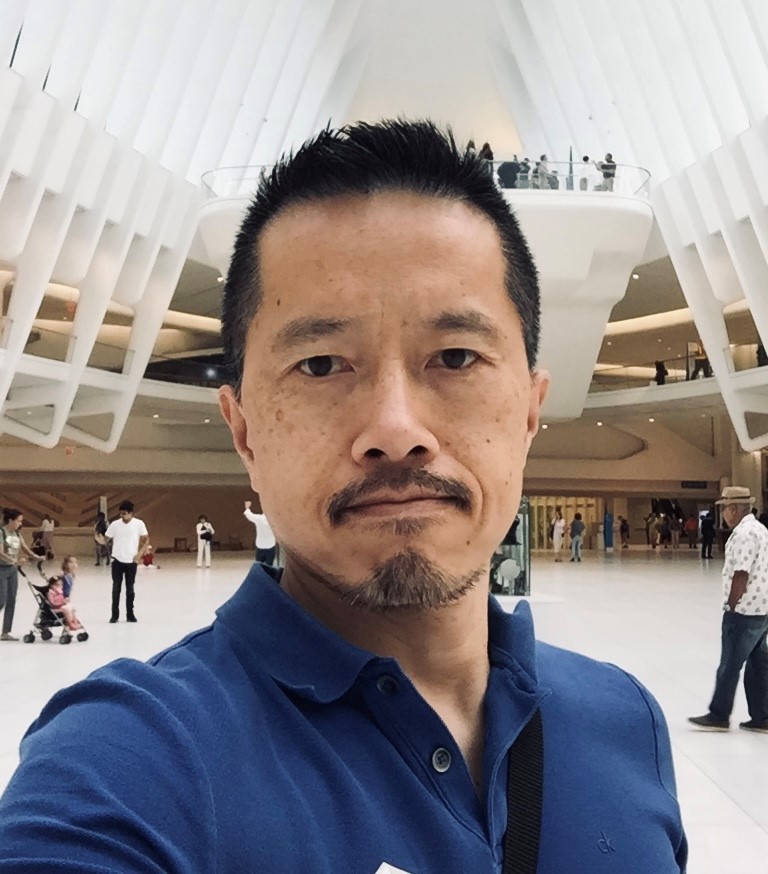 Dr. Pham grew up mostly in Texas. His parents were physicians who came to the United States from Vietnam in 1975, fleeing the communist “liberation” of Saigon. He graduated from Coronado High School in El Paso, TX and received his Bachelor’s degree from Rice University. Unable to choose between graduate or medical school, he did both and attended Baylor College of Medicine’s Medical Scientist Training Program. In his graduate work, he explored how hormonal signal regulate the function of cells by turning on or off specific genes.

Having spent most of his life in Texas, Dr. Pham sought a change by moving West and entered residency at the University of California, San Francisco. At the time, the psychiatric community at UCSF was challenged by competing paradigms of psychoanalysis, multi-culturalism, and biological psychiatry. At San Francisco General Hospital, he interned on culturally-focused treatment teams: Asian, African-American, Latino, and Forensic. At the Langley Porter Institute, he was immersed in psychoanalytic thinking and practice. At the the UCSF main campus, he conducted research on the brain, specially trying to understand how early life experience imprints the brain.

Following residency, he took a faculty position at the University of Washington. He developed an NIH-funded research program that explored the biological mechanisms whereby life experiences, particularly early life experiences, impact the functional and anatomical wiring of the brain. He continued this research after coming to Baylor College of Medicine in 2004. His groundbreaking research studies, mostly conducted in rodents, helped to identify molecular pathways whereby sensory experiences mold the physiology of neurons and regulate the function of the juvenile and adult brain.

In 2008, Dr. Pham decided to return to his passion of patient-centered clinical practice, leaving behind an increasingly political and under-funded academic world. He continues to be involved with clinical research at RD Clinical Research in Lake Jackson, TX.